In this portfolio, you will find little samples of my work that highlight different aspects of my experience & expertise.  Some samples are restricted by contract and, therefore, no moving image is shared.  However, there are stills as examples.

Jam4Cans is a nonprofit whose goal is to nurture the altruistic elements of ski and snowboard riders through raising awareness for homelessness and raising food for food banks.

In their 10th year, we're making a documentary with the help of one of the first Jam4Cans participants - Noah Wallace.  He's gone on to the X-Games and Dew Tour.  This project is ongoing so no moving images can be shared but this is a screenshot of my recent promotional shoot for social media.

My Role: Director of Photography 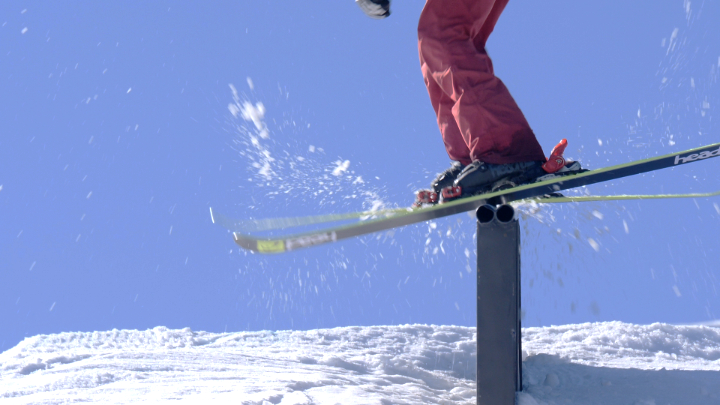 "Hydro" by Falling Up

Falling Up released their last album as a band.  This is a subtle goodbye to the band that replays time in the end.

This was shot by me and my team at a live concert.  Later, I shot practical effect footage to overlay the concert shots, captured time-lapse, captured key audio for the record player, and macro shots of vintage watches and record players.

Made for a customer to use as part of training the team in their business.

A Lesson built on the truth that a small change can change our lives, our businesses, and our relationships.

This documentary about historic camping was mostly an accident that ended up being bigger than I had planned.  To my surprise, it was sponsored by Glacier National Park, The Ford Motor Company, The US Library of Congress, and many others.  It was also my first time soundtracking.  This is also the first feature-length film that I scripted.

In this sample clip, you'll see an interview I conducted for the documentary about teardrop trailers.  The cinematography was shot by a university student I was working with at the time.

The map is made of real satellite images that I spliced together and assembled on a sphere to make a globe.  Then I illustrated it with the animated line.  Amazon published this documentary in 2011

In these video samples of Special (CGI) & Practical Effects, you'll see the following:

Let's Get You Started...

Ask A Question, Get a Quote, Share a Joke